Esports-focused betting operator Rivalry’s revenue grew by 640.0% to $11.1m for 2021, in what chief executive Steven Salz hailed as “a tremendous year by nearly all measures”. 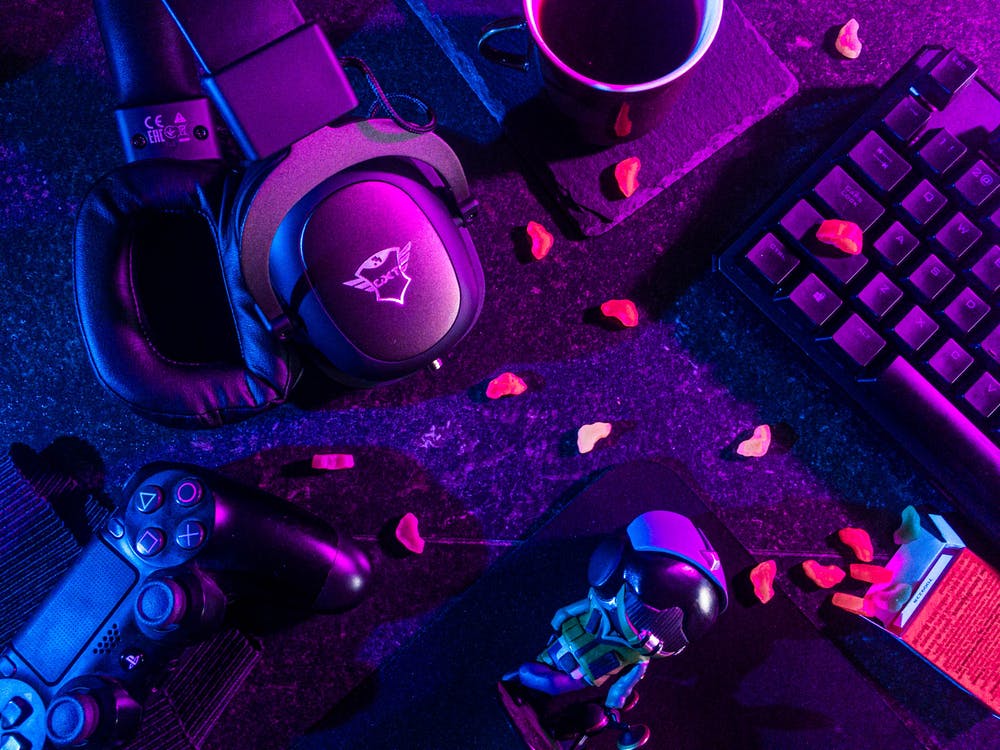 The rapid growth in revenue came as betting handle grew to $78.2m, up 202.0% year-on-year.
The business’ costs of revenues also rose quickly, growing more than ten times over to $8.9m.
However, this still left a gross profit of $2.2m, which was up 216.8%.
The business then paid a further $26.9m in operating costs, though, up 258.7%.
The largest of these costs were share-based compensation expenses, at $10.5m, after these costs were only $67,111 in 2020. Other operating costs included $6.2m in general and amortisation costs, $6.1m in marketing expenses, $1.5m in bad debt expenses and $1.3m in technology and content costs.
As a result of these costs, Rivalry made an operating loss of $24.7m, compared to a $6.8m operating loss in 2020.
After minimal interest and investment costs, Rivalry’s net loss was also $24.7m, which was 258.0% more than the loss recorded in 2020.
After accounting for exchange rate differences, Rivalry’s total comprehensive loss was $22.3m, a 224.8% increase.
While losses grew, Rivalry co-founder and CEO Steven Salz said the year was a major success as the brand continued its expansion.
“We had a tremendous year by nearly all measures in 2021. Our team delivered triple-digit growth, secured the financial resources to accelerate our momentum, continued to strengthen our originally developed product, added significant talent depth to our bench and further solidified Rivalry as the most engaged brand in esports betting globally.”

The year was also the first in which Rivalry listed its subordinate voting shares on the TSX Venture Exchange (TSXV)
Salz then added that this growth continued into Q2 of 2022.
“I’m also pleased to say we have continued that pacing into 2022, with our Q1 betting handle delivering 62% sequential growth over Q4, and up 273% year-over-year,” he said.
In Q1, betting handle reached a new record of $40.2m, up 273% year-on-year.
At the start of Q2 of 2022, meanwhile, Rivalry launched its operations in Ontario when the market launched, as one of the initial operators to receive a licence.
“Our focus in 2022 is growth across product, new geographies and an expansion of Rivalry’s creative universe to capitalise on what we believe is a generational opportunity to become the leader in betting and entertainment for the next generation. Through financially disciplined management, and executing on our targeted operational goals, we believe our positive unit economics will improve and a path to profitability will become clear,” Salz said.