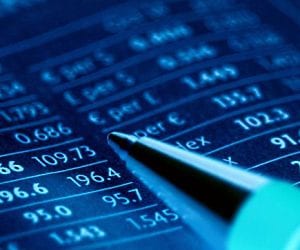 The share are now ready to trade when the market opens today (5 October).

The move completes Rivalry’s bid to become a publicly traded company, which began last month with a successful offering of subscription receipts for gross proceeds, valued at around USD$22m.

The company partnered with the Esports Integrity Coalition back in 2018, months before expanding its offering to traditional sports betting.