An investigation by the Esports Integrity Commission (ESIC) has found Counter Strike: Global Offensive (CS:GO) coach Nikolaj Kristensen guilty of attempting to cheat to win a match, but determined he was manipulated into doing so by a fellow coach. 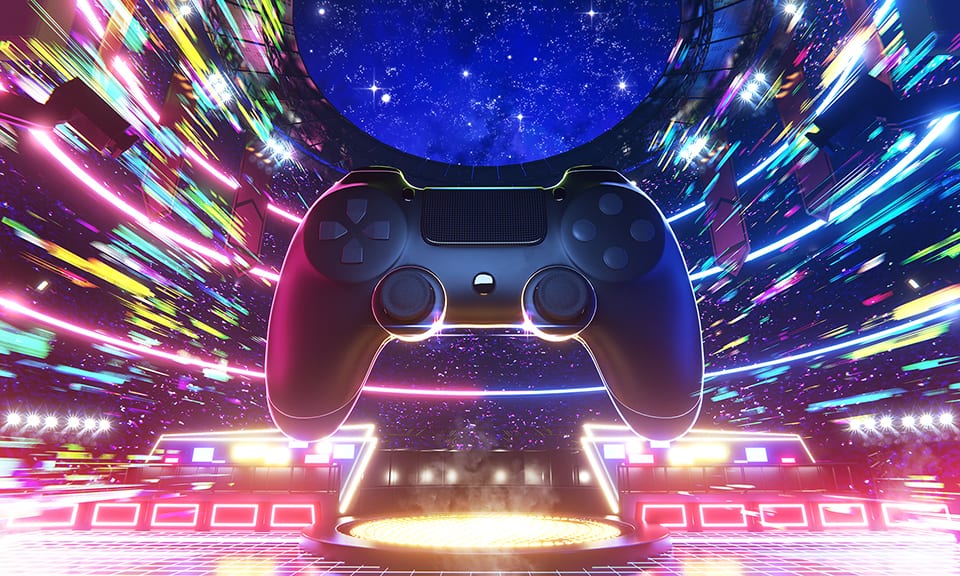 Kristensen was a coach for the Heroic team which, alongside fellow coach Nicolai Petersen – who was banned by ESIC for his exploitation of the spectator bug during professional play.

This bug allowed coaches to see any position on the map, allowing them to provide competitive information about opposing teams that otherwise would not have been known.

Petersen – who was also a subject of an investigation regarding sharing tactics with competitors – alleged that his fellow coaches were aware of his conduct, which triggered a further ESIC investigation into the actions of Kristensen, Rene Madsen, Casper Moller, Johannes Borup and Martin Lund.

Petersen supplied evidence including screenshots of text conversations between the group, voice recordings and transcripts of his conversations with Kristensen, screenshots of messages with an anonymous individual known as ‘Robert’, and an unsigned non-disclosure agreement relating to the spectator bug incident.

However, ESIC said it remains sympathetic to Kristensen, who has ADHD and Asperger’s Syndrome, believing that Petersen manipulated him into the situation.

ESIC Commissioner Ian Smith said: “I have found myself increasingly sympathetic to Mr. Kristensen’s position in this matter in light of his conditions and personality. In particular, I believe that the much-publicised text and phone conversations in July 2021 with Mr. Petersen demonstrates that Mr. Kristensen was ruthlessly manipulated and set up by Mr. Petersen in an attempt to force Mr. Kristensen to verbally commit to a position which would incriminate both himself and his former teammates.”

Smith suggests that the conversation shows that Kristensen was “being set up to aid Mr. Petersen’s agenda to cause harm to Heroic”.

With regards to Madsen, Moller, Borup and Lund, ESIC found insufficient evidence to suggest they were guilty of any offence under the ESIC Integrity Programme. Petersen’s allegations against the individuals were found to lack substance, so they were found to be innocent during the investigation.

Kristensen however admitted his complicity in Petersen’s actions, and thus was deemed to have committed to level four offences against the ESIC Code of Conduct.

In addition to a warning about his future conduct and a severe public reprimand for his behaviour, Kristensen has been ordered to attend two mandatory one on one education sessions with
the ESIC Commissioner lasting 30 mins each. He also must complete a minimum 15-minute check in with the Commissioner every month for a minimum of six months to ensure he has understood
and is complying with the ESIC Integrity Program.

Smith added: “I expected a flood of “evidence” of other teams’ players being complicit in their coaches cheating with the coach bug, but this has not happened. I believe I have explained why I think this is: that the players did not need to know, but I also accept that there were players that, like niko (Kristensen), did know and should have come forward, but didn’t.
“I hope this changes in future as people know that ESIC will investigate fairly and sympathetically in the best interests of esports. Competitive integrity is key to the sustainability and increased commerciality of professional elite esports. If people lose faith in the product, it is the players that will suffer most and I hope all players accept that we are all in this together and that ESIC is here to protect them.”