Dutch minister for legal protection Franc Weerwind has criticised the Belgian government’s move to ban most forms of gambling advertising, and said he did not believe a similar approach was required in the Netherlands. 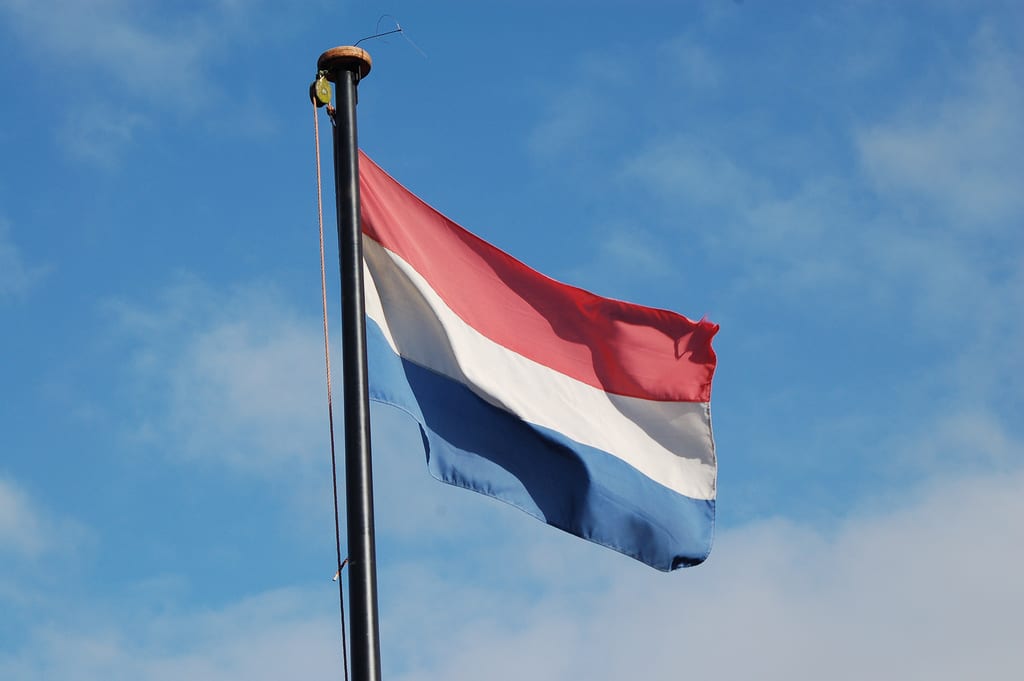 The Belgian government proposed the completed banning of gambling advertising on 10 May, with the exception of the lottery. The new rules are set to go into effect from the end of the year.

Weerwind’s remarks came in the context of Belgian Justice Minister Vincent van Quickenbourne’s assertion that “gambling is the new smoking and everyone agrees it is better without tobacco advertising,” as he announced the ban.

In a reply to parliamentary questioning from Evert Jan Slootweg, Weerwind pushed back against comparison of gambling to a public health problem rather than a risky recreational activity.

“I do not fully identify with the statement of Minister van Quickenborne. We know that every cigarette is bad for your health. Games of chance are a form of leisure for many people and do not cause any problems for a very large proportion of people.”

While the minister acknowledged the dangers that gambling can entail, he stressed that the answer should be better regulated and safer legal gambling rather than a blanket ban: “Gambling does involve risks. Because of these risks, it is important that players are well protected. This happens with legal providers, who have to adhere to strict rules.”

Weerwind did not say that advertising reforms were completely unnecessary; pointing to some actions already undertaken by his government: “The use of role models for risky games of chance will no longer be permitted from 30 June 2022. Work is also currently underway on a ban on untargeted advertising for risky games of chance, as announced in the letters to the House of 17 March and 21 April 2022.”

The minister also argued against the notion that the increase of played hours per month since the legalisation of online gambling should be a worrying development in itself.

“I place the observation that the number of hours’ people spent on websites of legal providers has increased in the context of the gambling policy. It has not been the aim to increase participation in games of chance. It has also not been a goal to keep this at the same level.”

He continued, “The aim of the games of chance policy is to ensure that when people play, they do so as safely as possible. In doing so, we must be mindful of the risks of addiction and prevent vulnerable people, such as young people, from being led to games of chance. The protection of vulnerable people is better guaranteed with legal providers than with illegal providers.”