After passing the quarter-billion revenue mark for the first time in November, Italy’s regulated operators eclipsed that record in December with a 40% month-on-month increase. 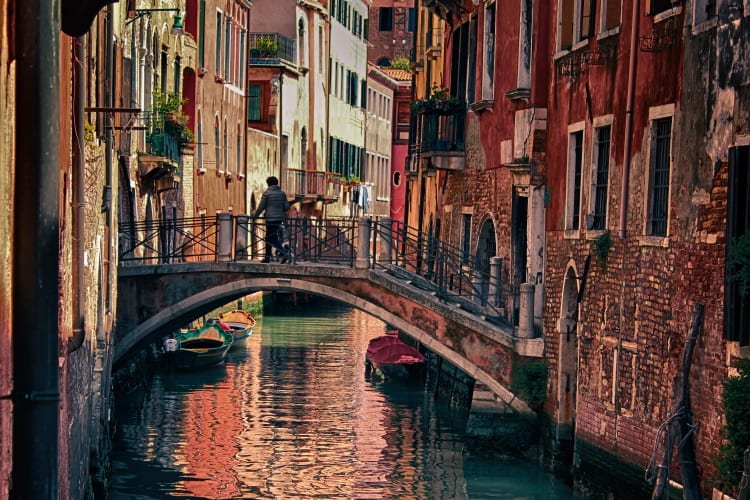 According to figures supplied by Ficom Leisure to iGB, across all online verticals the country’s operators pulled in revenues of €359m in the final month of 2020. This represented a 38.7% rise on November’s €258.9m and an 86% year-on-year increase.

The exceptional performance was driven largely by online sportsbooks, which posted record-breaking revenue of €177.1m in December, up 59.5% on November’s total and 94.2% on the same month the previous year.

The sharp increase was no doubt fuelled by the pandemic-related closures of retail sports betting outlets. However it’s worth noting that retail bookies had also run at a loss due to the restrictions in place the previous month, though the online market had not performed as strongly in that month.

From looking at the online betting market shares, it’s clear Italy’s retail heavyweights are continuing to migrate their players online. Five of the operators running retail businesses landed ahead of long-time online market leader Bet365 for the second month in a row.

Though Bet365’s share of the online market dropped to 10.2%, PokerStars climbed back into the top 10 for the first time in almost a year, proving not all online operators are losing ground to retail bookies.

Online casino revenue also rose to a record high in December, with the total of €153.8m representing a 24.4% month-on-month rise and an 80.6% year-on-year increase.

Poker revenues increased further month-on-month in December, though at 8.7% for tournaments and 15.1% for cash games the increases were less pronounced than they had been in November and the totals remained some way off the market highs seen during the first lockdown last spring.

Scroll down for the infographic to track market growth since 2017, as well as shifting revenue shares over the months and years.