Treatment for gambling addiction is fragmented across the US, but efforts are underway to unify safeguards across multiple jurisdictions. Ahead of the National Council of Legislators from Gaming States’ Winter Meeting, president Senator Keith Pickard discusses the work being done to ensure safer gambling support is available to all. 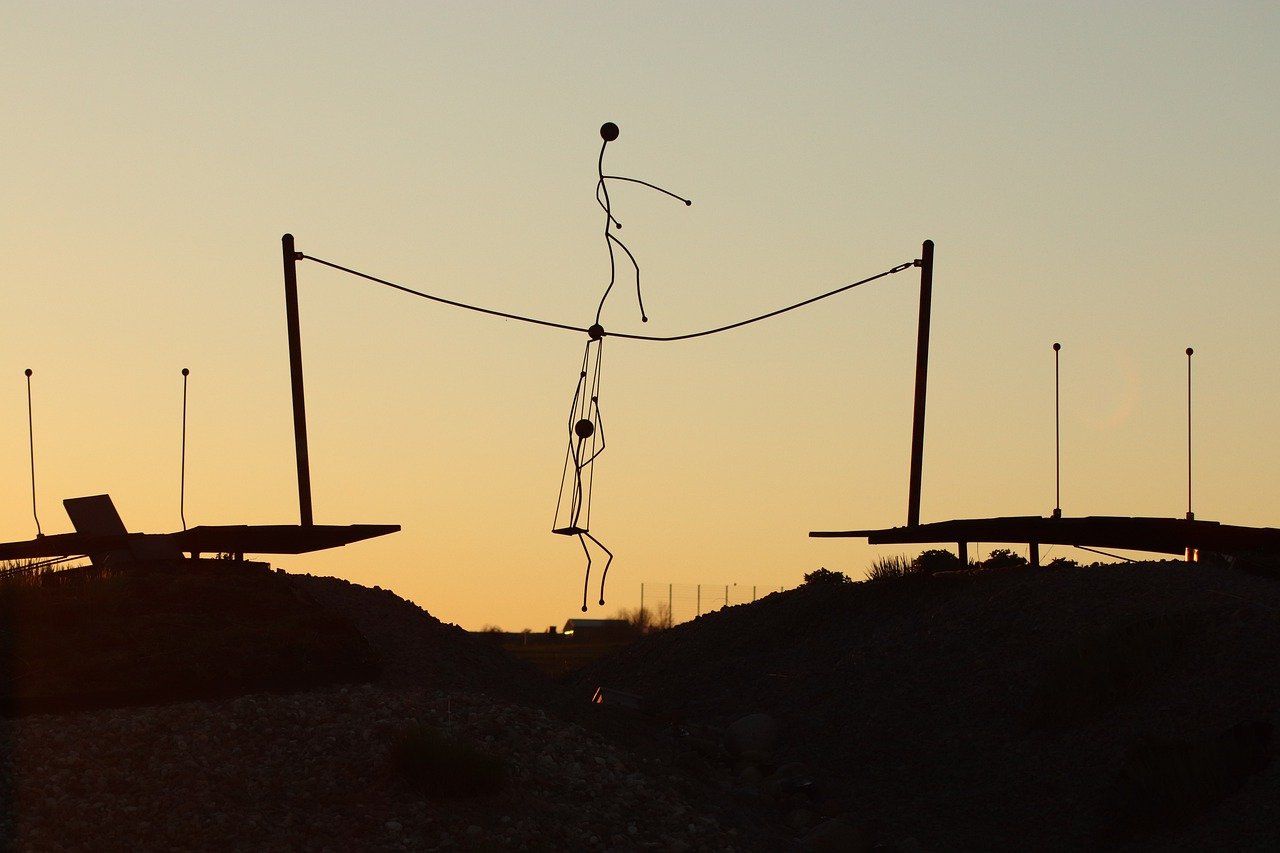 Gaming is growing across the globe, but it has been particularly explosive in the US. Many limitations on that growth have fallen by the wayside, especially in the arena of sports betting, which expanded rapidly across the United States following the 2018 US Supreme Court decision that bans on sports betting were no longer permissible. Sportsbooks grew significantly in both generating revenue and attracting customers. Even fantasy sports and esports saw books open and have begun to flourish.

Throughout the US, deciding how to protect society at large has long been at loggerheads with the libertarian thought that people should be able to entertain themselves as they please. Still, the resistance to gaming continues to fade, as states continue to broaden their sources of revenue.

Despite gaming’s increasing acceptance as a legitimate form of entertainment, some jurisdictions still hesitate to permit it, particularly casino-style gaming, due largely to one important fact: Many people’s lives are destroyed by their inability to control their behaviour. As a result, today’s work must now include a robust response to the problem.

From the outset, governments, operators, and independent organisations stepped in to address the reality of problem gambling. Voluntary self-exclusion protocols and telephone helplines were developed to help people who recognised they had a significant problem; although that help often came after these individuals had financially destroyed themselves and their families. Still, these were the simplest of solutions aimed at helping those who had a problem.

Recently, however, some organisations have noticed that, as the industry works to raise awareness of available resources, jurisdiction-specific legal and regulatory frameworks differ across jurisdictional lines, adding to confusion and inconsistency in how operators help their customers.

Some 30 different helplines are in the US alone, most of which serve callers across state lines and offer limited information on treatment programmes or the various self-exclusion paradigms that are available to individual callers. Moreover, self-exclusion is typically jurisdiction-specific, meaning once individuals cross a jurisdictional boundary, they may not be excluded in the new locale. And some jurisdictions allow for voluntary removal from their programmes, where others may retain a customer’s excluded status forever.

Additionally, treatment programmes are slower to gain jurisdictional acceptance, given the nature of the professional enterprise. Providers are subject to higher levels of scrutiny and are required to obtain professional licenses or certifications before they may offer any therapy. Health insurance coverage for such treatment is also limited, leading to fewer dollars available to providers to set up such treatment facilities.

One bright spot on this landscape has been the call for two relatively new approaches. One, for a modernisation and harmonisation of the various resources available, and two, for judicial reform in dealing with those caught up in the legal system as the result of their struggles.

I lead the National Council of Legislators from Gaming States (NCLGS), an organisation that – like the industry we focus on – is also growing rapidly. One reason for our growth has been a relentless focus on promoting best practices in gaming.

Our Committee on Responsible Gaming will hold a hearing at our Winter Session in Austin that will lead to a resolution that will help all existing and future gaming states to develop policies to address problem gambling. We expect to address a variety of key issues, from improvements to helplines and exclusion lists to expanding the number of states that offer Gambling Treatment Diversion Courts, thereby enhancing the work already started.

The organisations and operators who have taken a frontline approach have recognised the need to promote one or two multi-jurisdictional telephone helplines that tie back to jurisdiction-specific teams that can help citizens within their boundaries. They also support a national or international database of those who have requested self-exclusion so those who struggle are not tempted to thwart their own protective guardrails.

Similarly, governments have set up and supported diversion courts for problems gamblers.  Diversion courts have been used in the United States since 1996, though they started in the substance-abuse context. They have been slower to arise for problem gamblers. In Nevada, for example, the first Gambling Treatment Diversion Court wasn’t established until 2018.

Retired Nevada Judge Cheryl Moss, who has pioneered the concept of such courts and is pushing for its expansion across the US, will be one of the key presenters to our Committee at the Austin meeting.

Those of us who have long had a focus on this issue, recognise that, though multiple ‘addictions’ were originally lumped together, significant research has concluded that behaviour-based addictions are physiologically distinct from substance-based addictions. And though similarities in treatments certainly do exist, support and programs for behaviour-based addictions tend to need longer periods of treatment, leading to higher cost. Of course, treatment for those caught in the problem is a must if they are to get their lives back on track.

As a result, our work it cut out for us. We must consider adequate and robust responses to customer needs, given the ever-increasing popularity of gaming as an entertainment enterprise.  Governments may or may not adequately fund these programs despite the public-health reality of the problem. Therefore, it is up to the industry as a whole to make sure the resources are available to those who need them.

Senator Keith Pickard is a legislator, attorney, and former addiction recovery program facilitator residing in Henderson, Nevada. Senator Pickard specialises in family law, regularly dealing with the effects of addictions of various kinds on families. He is married to the Honourable District Court Judge Margaret Pickard, and between them they have seven successful children. Senator Pickard is president of the National Council of Legislators from Gaming States (NCLGS).