The Supreme Court of New South Wales has approved a meeting in which Tabcorp shareholders will vote on whether to demerge the operator’s lottery arm from the rest of the business. 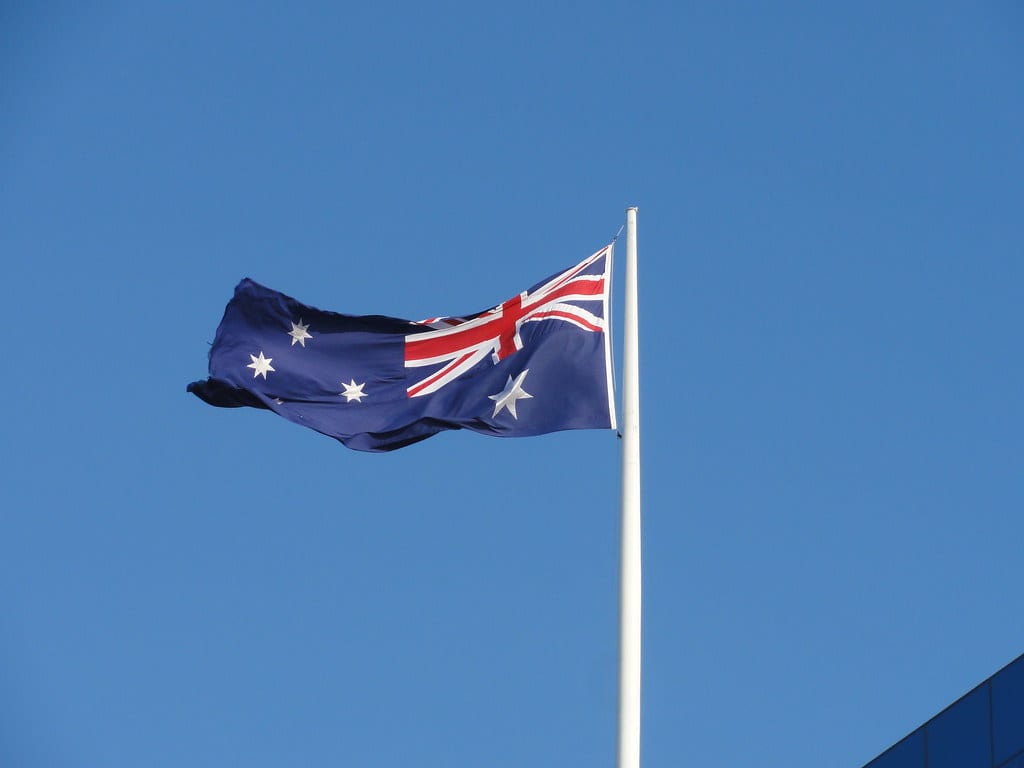 In July of 2021, Tabcorp first announced plans to spin off its Lotteries and Keno arm following a strategic review of its operations.

The review had begun four months earlier and looked at a number of structural and ownership options for Tabcorp to create more value for shareholders, including potentially selling off its Wagering and Media business. At the time it said a number of unsolicited proposals had been made for the division, including from Entain, but argued none of these represented the true value of the division.

However, after the review it opted to keep the wagering arm, but instead spin off the lotteries business. This would result in two separate companies –  Lotteries and KenoCo, covering all of Tabcorp’s lottery operations, and Wagering and GamingCo, which will host wagering, media and gaming services.

Tabcorp said the demerger would allow shareholders to value each of the businesses on a standalone basis and let the latter operator pursue opportunities beyond Australia.

Now, the Supreme Court of New South Wales has given permission for Tabcorp to host a scheme meeting, in which shareholders may vote on the proposed demerger. This meeting will be held on the morning of 12 May. It will be held at the Amora Hotel Jamison Sydney, although Tabcorp “strongly encourages shareholders to participate in the meetings online”.