Churchill Downs Incorporated's (CDI) proposal to develop and operate a new land-based casino in the state has been selected in a tender process by the Indiana Gaming Commission. 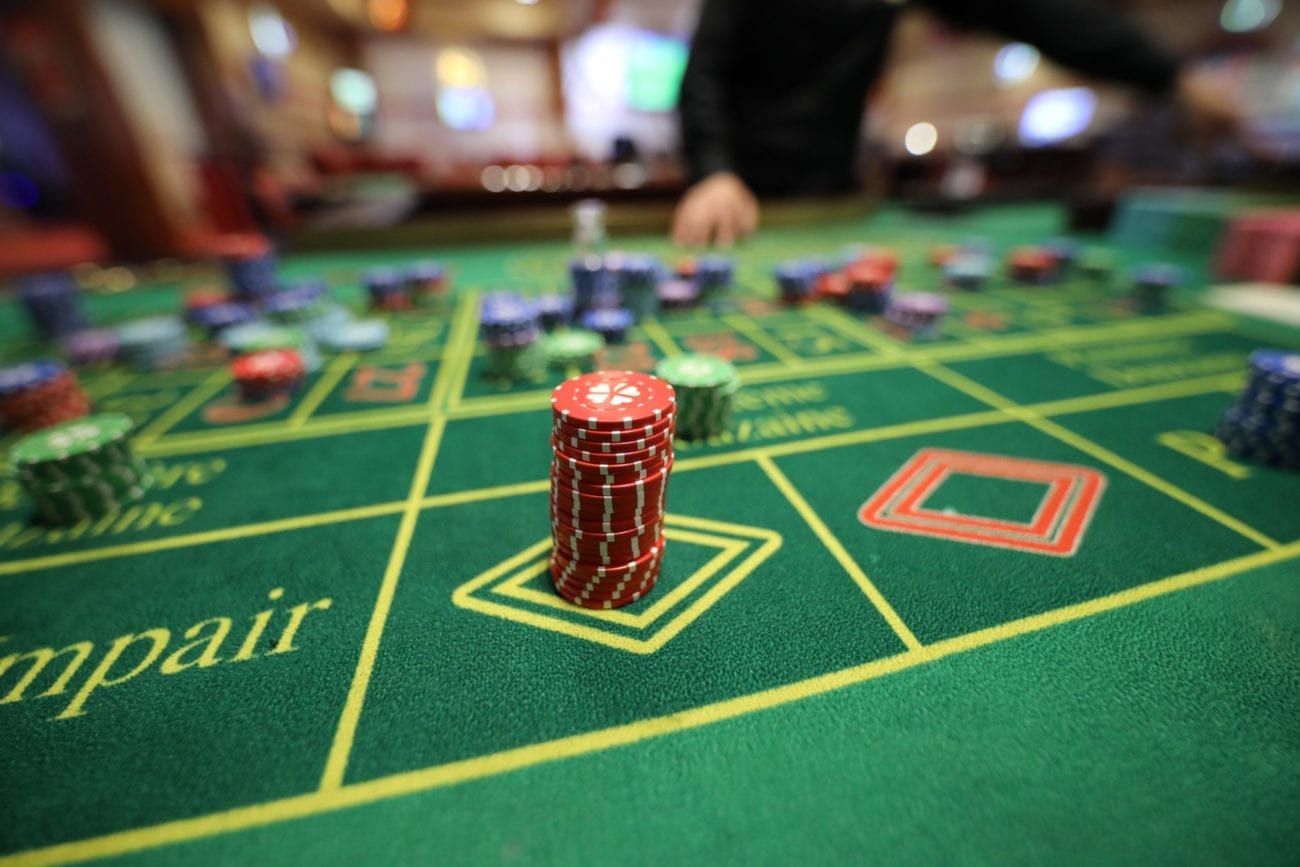 CDI put forward a $240m proposal to develop the Queen of Terre Haute Casino Resort, in Vigo County. Once open it will feature 1,000 slot machines, 50 table games and TwinSpires-branded sportsbook, as well as a 125 room hotel and a number of food and beverage amenities.

The Commission unanimously voted to award CDI Terre Haute (CDITH), a subsidiary of the operator, the license, during a tender process that included rival proposals from three other bidders.

“We are thrilled for this opportunity and honored for the trust that the Indiana Gaming Commission has placed in CDI and our plan to bring a true destination casino resort to West Central Indiana,” CDI chief executive Bill Carstanjen said.

The commission will officially award CDITH the casino owner’s license final affirmation of the pending non-renewal of the prior license-holder. Lady Luck Gaming is the current license-holder in Vigo County, but its request for an annual renewal was rejected in June this year.

“In the days ahead, we look forward to continuing our collaboration with local officials in Vigo County and the Indiana Gaming Commission as we work to turn our vision for the Queen of Terre Haute into a reality,” CDI senior vice president of corporate development Jason Sauer added.

Last week, the Commission revealed the state set a new record for sports betting handle with $461.1m in the month of October, a 29.7% increase on the previous record achieved in September.

Sports betting revenue came to $27.7m, representing an 18.3% decrease on the previous month.