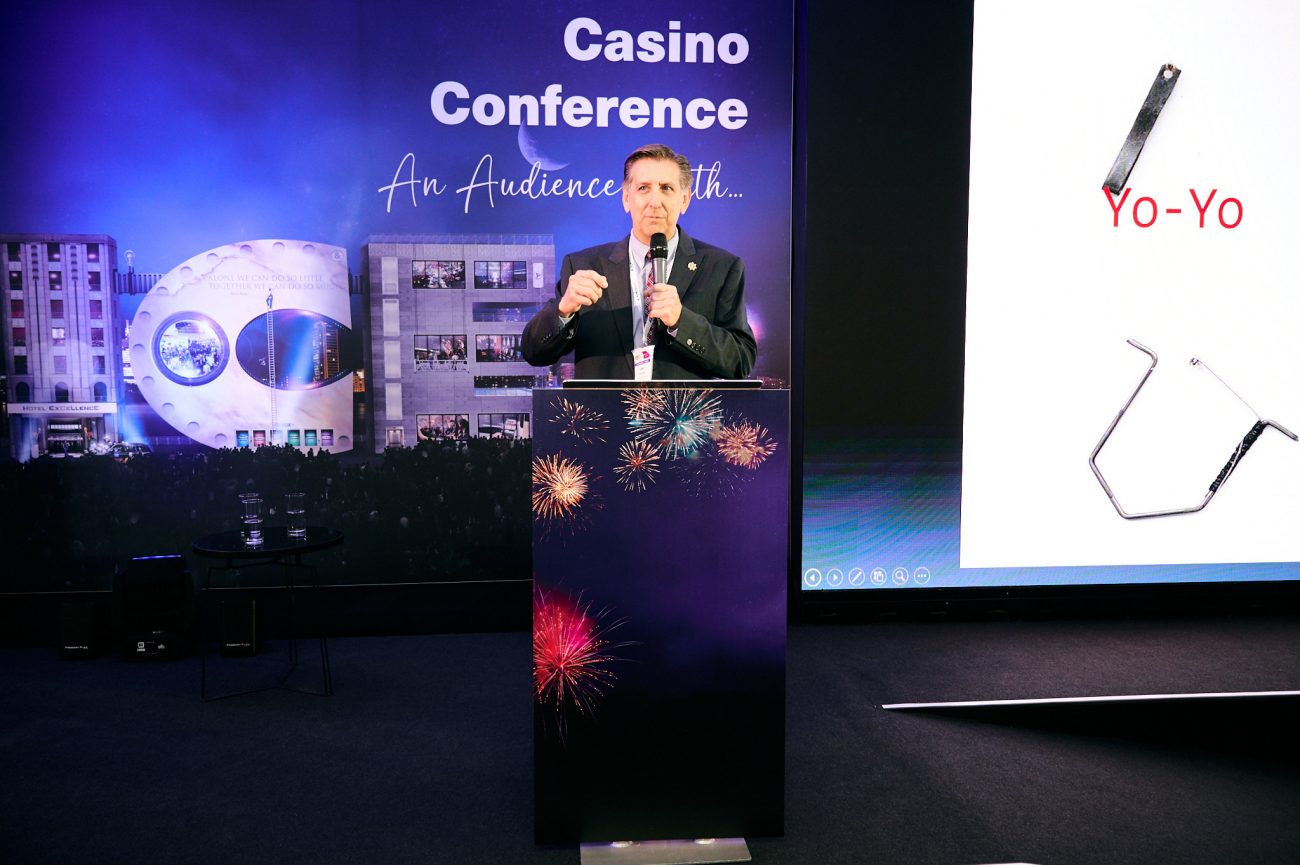 If you’ve watched Hollywood’s Ocean’s 11 then you’ll be familiar with the fantastical representation of Las Vegas casino security. Catching today’s Danny Oceans is James Taylor, Chief of the Enforcement Division of the Nevada Gaming Control Board.

Taylor has worked for the gaming board for 27 years and in that time has seen it all right through from early day ‘yoyos’ or ‘clickers’ – basic tools to open machine – to modern day apps and even laser technology that feeds information about roulette wheel ball speed into a state of the art computer in order to judge where the ball is going to land.

Cheaters are a huge problem for Casinos all around the world and cost the industry millions of dollars every year but even if they are caught it doesn’t necessarily mean that they’ll stop. Thomas states, “There are probably people living in your jurisdiction that have been doing this their entire life. Even those who are jailed are already planning their next scam before they get out.”

The advances in technology are the hardest things to keep up with. Cameras are getting smaller and smaller. Thomas gave the example of one cheat who hid a camera up their sleeve at the blackjack table. Instead of cutting the cards he simply skimmed across the top of the pack with a finger. As he skimmed the pack, the corner value of the card was caught on his camera. That information was then fed back to a computer and an accomplice could then give the cheat the correct order of cards.

Of course, scams like this couldn’t be achieved without having an insider. In this case, the dealer should have been insisting on the cut. However, one shocking statistic that Thomas revealed is that 25% of all fraud comes from employees. These are people who have all had thorough background checks and yet see their job as an opportunity to make a fast buck. Thomas even cited cases where a whole group of employees from the floor manager to the dealer to the security guards were all in on a heist. “These are people that work around the money all day, that have background checks every five years but they have the same problems – drug problems, gambling problems, money problems, just like the rest of the population.”

High level tech is one thing but the infamous ‘sleight of hand’ is still particularly prevalent, especially on the roulette tables. Thomas showed videos of players who managed to slip chips onto the winning number without the croupier seeing. Similarly, on the blackjack table, players were able to skim chips onto bets after receiving all of their cards. And the most brazen of all, players simply walking past tables and lifting piles of chips without anyone noticing.

Thomas’ job is not easy. Often he and his team – which is extremely small, he only has 90 enforcement officers across 3000 licensed locations – will need to scour thousands of hours of video in order to put together a case for conviction. They’ll be half way through a case when the group or individual they are tracking moves jurisdiction and their power to convict evaporates. It’s a joint responsibility and collaboration across states is the key to catching the cheat.

The tech behind the gaming machines themselves also needs to be up to scratch. Thomas gave a number of examples with older machines where the cheat was able to simply hit a part of the machine for it to open and reveal the cash box. A quick grab and hide under the shirt and the money was gone! Or the cash scanners themselves were faulty allowing the cheats to hold special notes under the scanners whilst the dollar amount on screen goes up, whereas they kept the original cash in hand.

Due in part to the large number of Hollywood Heist films romanticizing the cheat or the ultimate scam, there seems to be a cultural habit to glorify those who ‘get one over’ the casino, who ‘beat’ the Casino. And for those that do it fairly, there is a brilliant sense of achievement whilst having great fun. But Thomas’ job remains a vital cog in the roulette wheel of the criminal casino underworld and as we all know, the house always wins!