Australia’s prime minister has dismissed calls for a national casino regulator in the wake of the Bell Report which has put Star Entertainment Group’s future in doubt. 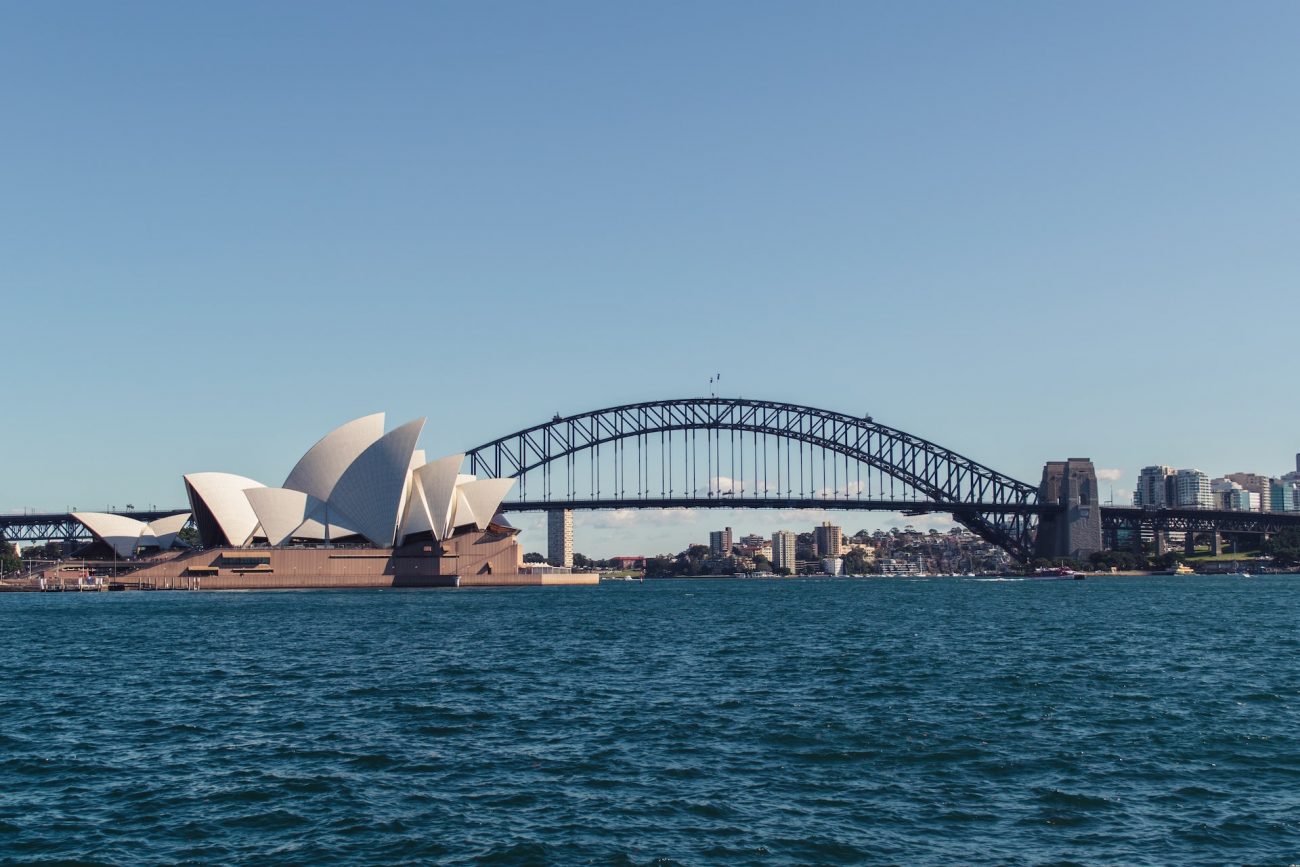 Anthony Albanese was questioned about gambling regulation by reporters after Adam Bell SC’s report, published yesterday (Tuesday), declared Star unsuitable to hold a casino licence in New South Wales due to a catalogue of anti-money laundering and social responsibility failings at The Star Sydney.

Andrew Wilkie, an independent MP and anti-gambling campaigner, led calls for a national inquiry into the sector and its operators. He said the Bell Report’s findings are “no surprise” and point to “deep cultural and systemic problems in the company”.

Star now has 14 days to respond to the report’s findings, with the new NSW Independent Casino Commission (NICC) – created following the Bergin Report into Crown Sydney – stating in a notice issued to the group that it can revoke or suspend its licence and impose a penalty of up to AUS$100m.

After being asked about calls for a national regulator, PM Albanese said the action taken so far in New South Wales indicates that states can be trusted to oversee the sector.

“I think it’s pretty obvious that the state regulators are doing a pretty good job of holding the casino operators to account,” he said.

“I’m not in favour of regulation for the sake of it. And I think it’s pretty hard for anyone to argue that either Crown or Star are not being held to account at the moment.”

Asked if the regulators are powerful enough in their current form, he responded: “These are state-operated regulators and it’s up to the states to respond to that. But quite clearly, what we’ve seen is regulators taking strong action and foreshadowing further strong action.”

The Bell Report – which launched last year – discovered misconduct ranging from successful attempts to circumvent Chinese capital flight laws by deceptively reclassifying gambling spend as hotel expenses on China Union Pay (CUP) cards and lying to banking institutions regarding these payments. SEG was also found to have allowed an entity with likely links to organised crime to conduct cage operations in its Star casino, as well as lying to and concealing documents from the state’s regulator, the Independent Liquor and Gaming Authority.

The newly empowered NICC has been charged with adjudicating on the nature and form of disciplinary actions taken against the casino. The NICC is a recently created statutory authority which took over regulation of the casino trade from the ILGA.

SEG said in a statement that it is currently considering the Bell Report and the matters raised in the NICC notice.