Finnish lottery monopoly Veikkaus said problem gambling is at an “all-time low” following the introduction of loss limits on its slot machines, while revenue from the machines is projected to plummet by more than 80%. 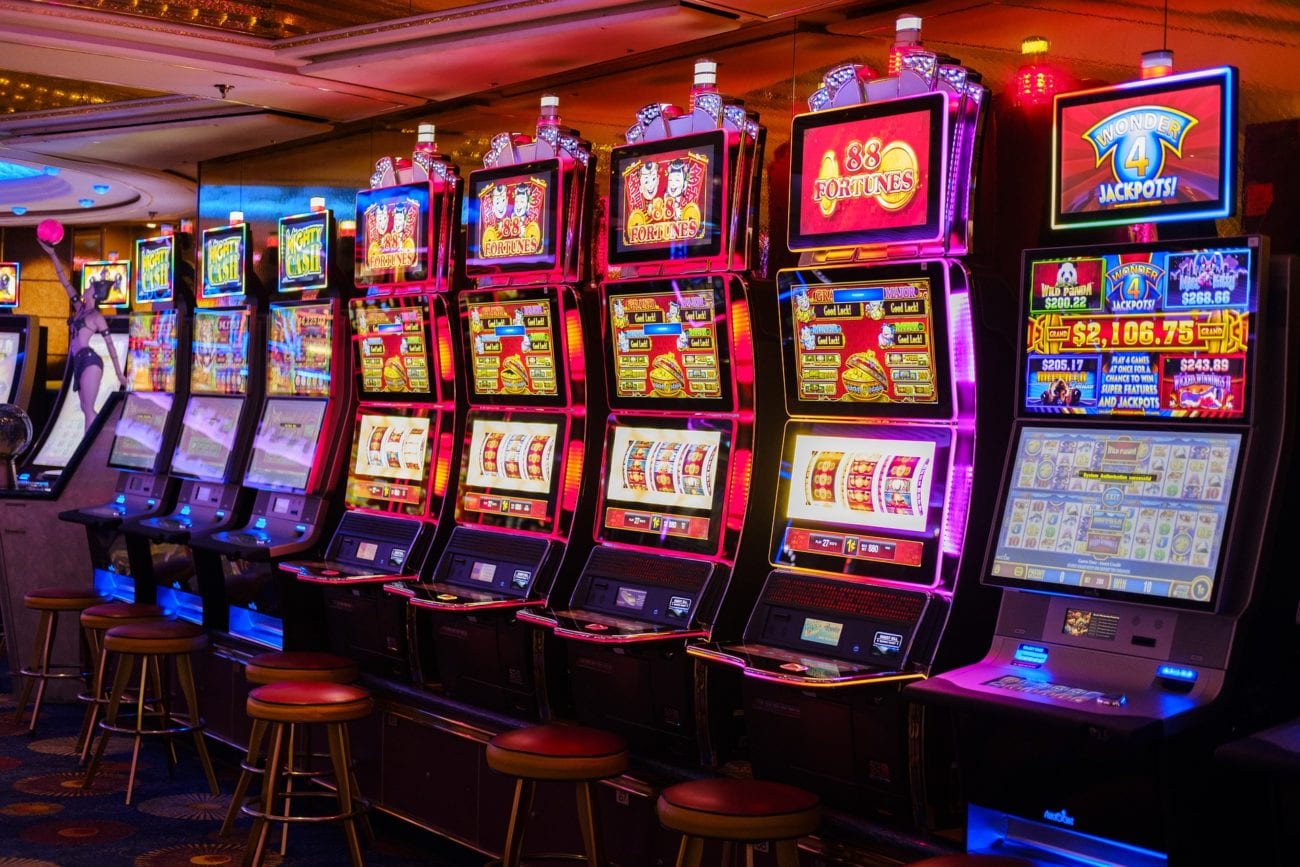 Veikkaus has long had mandatory loss limits for online “fast-paced games” such as slots, initially at €2,000 per month. These were reduced to €500 back in April 2020 by government decree – a move which would become permanent in June 2021. Loss limits were then extended to physical slot machines in August 2021 after pandemic restrictions began to ease.

Now, data released by the operator has shown that from September to October, up to 100,000 players stopped gambling as they had reached their loss limits.

According to Lauri Halkola, Veikkaus’ chief data officer and vice president of data and analytics, players hit their limits 60% more often in September and October than in the previous months this year.

Furthermore, over 80% of these cases concerned self-imposed loss limits of under €200.

Veikkaus’ vice president of sustainability Susanna Saikkonen attributes this to a reduction in slot players – approximately 50,000 fewer in 2021 than in 2019 – and a decrease in the number of slot machines, which are estimated to be less than 10,000 in number compared to 18,500 in 2019.

The reduction in slot machines was part of a concerted effort on Veikkaus’ part, with plans to take 8,000 machines offline introduced in June 2020.

Veikkaus also announced that use of player IDs for slot machines has risen significantly in 2021, reaching up to 80%. The operator estimates that all games will be subject to mandatory authentication by 2023, after introducing it to slot machines in January of this year.

The result is a drop in levels of gambling harm across the country. A survey commissioned by Veikkaus showed that 0.8% of the population were classed as problem gamblers, compared to 1.6% a year ago.

Halkola said: “Ever since the compulsory loss limits were introduced, gambling has fallen significantly in the groups of both men and women, and in all age groups, and the differences between gambling rates have evened out.

“The most drastic drops have occurred in the groups playing the most and in the oldest age groups.”

Saikkonen added: “Our extensive sustainability measures have aimed at reducing problem gambling in particular. Our most recent indicators suggest that we are definitely going to the right direction. In other words, gaming – especially slots – is clearly at a turning point.”