Colombian regulator Coljuegos blocked 1,577 websites during the first half of 2022, while also receiving record tax payments from the licensed industry in what it described as a “historic” period. 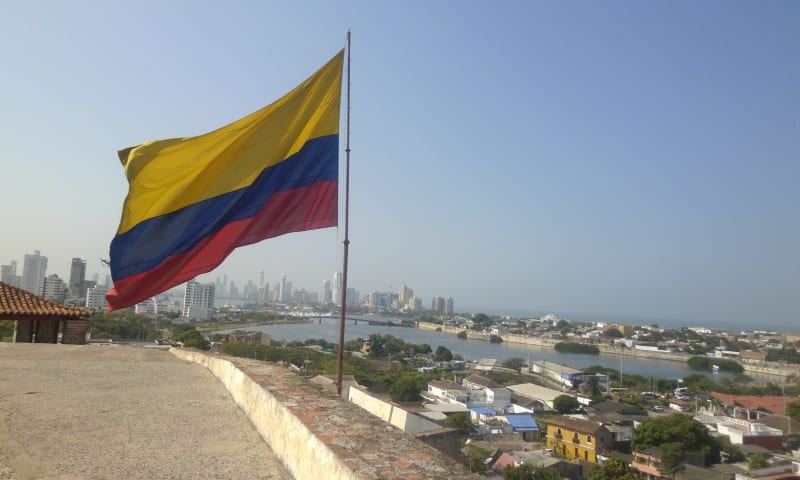 Coljuegos also revealed that during the half-year, it carried out 188 instances of enforcement action against illegal gambling establishments, removing 1,441 pieces of gaming equipment.

The statistic came as part of the operator’s half-year Public Accountability Hearing, where it also revealed how much money it had collected through gambling taxes and fees.

The total amount collected by Coljuegos was COP359.7m, which was up by 22.1% year-on-year.

Most of this money – COP224.7m – went to the Colombian social security system, while COP69.5m went to local or departmental health funds. COP34.3m went to the national pension fund and COP20.9m to the Ministry of Science and Technology.

“The gambling industry continues to go through a historic moment in our country,” Coljuegos president César Augusto Valencia Galiano said. “Within the framework of economic reactivation and sustainability, Coljuegos promoted an action plan using the commitment and creativity of collaborators, unions, businessmen and operators.

“Based on the processes of innovation and digitisation, we managed to open new markets and new scenarios that have generated optimal conditions to report record figures like the ones we are mentioning today.”

Land-based gaming contributed 42% of the total collected, at COP151.1m. This was up by 33% year-on-year. This came as land-based gaming operators took in COP1.60bn in revenue for the six months.

Online gaming made up 32%. The Super Astro lottery contributed a further 16%, while the Balota Revancha Lottery made up 8% of the total.