Lottomatica saw revenue for the nine months to 30 September jump significantly year-on-year thanks to the acquisition of B2C assets previously owned by International Game Technology, though increased costs resulted in widening losses. 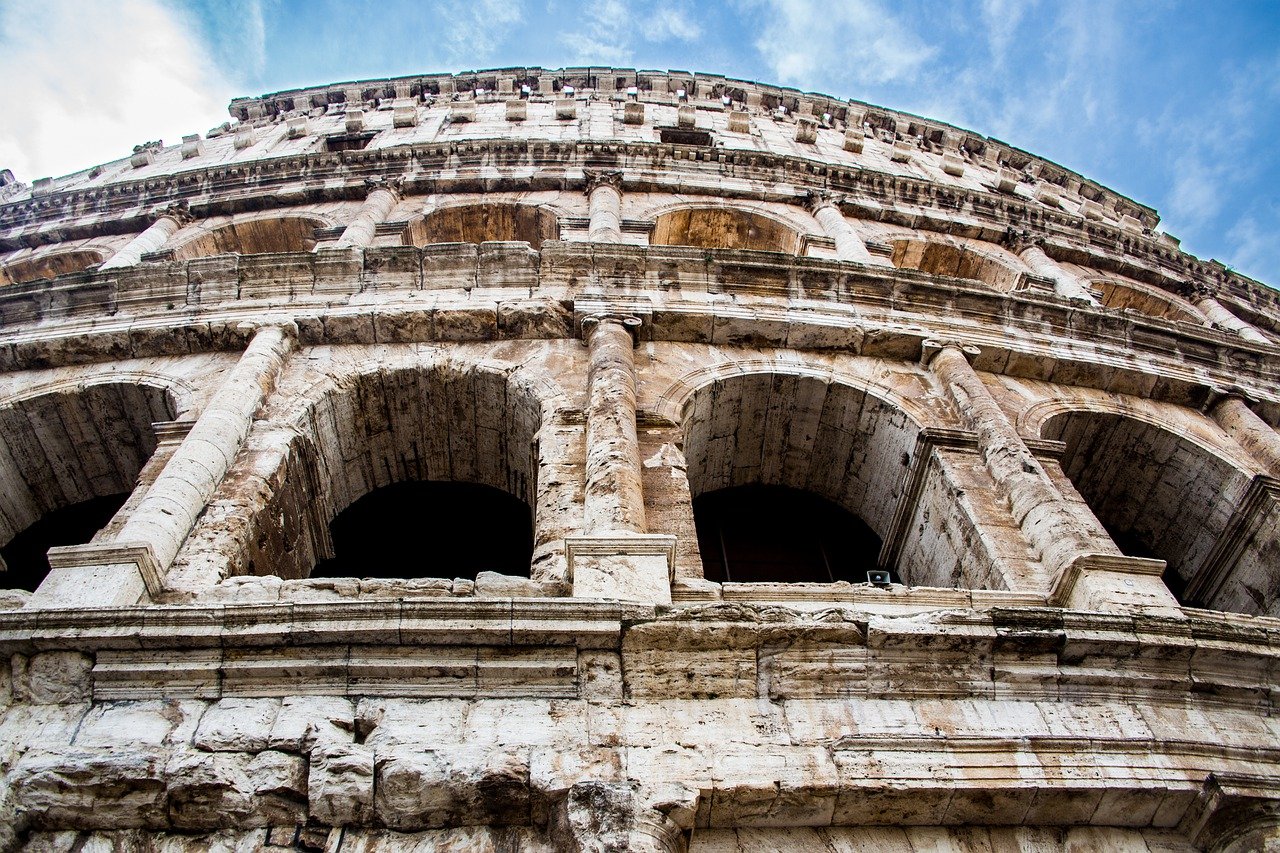 The gaming business backed by private equity giant Apollo Global saw revenue for the nine month period grow to €523.1m (£439.3m/$590.7m). This was largely down to a €235.1m contribution from the IGT assets, were acquired earlier this year in a €950m deal, and consolidated from 30 April.

Breaking down revenue by product, all but two product segments reported year-on-year growth. Lottomatica’s online division was the standout performer, with revenue soaring from €66.9m for the first nine months of 2020, to €196.9m.

The operator noted that online was unaffected by the Covid-19 measures that impacted in-person gaming, and it also benefited from improvements to the product range and site design, as well as increased cross-sell from the retail channel and optimised marketing.

Amusement with prizes (AWP) machines were Lottomatica’s second-largest contributor, accounting for €139.6m of group revenue. This represented a 43.6% year-on-year improvement, after the IGT acquisition increased the number of AWP concessions held by the operator from 29,306 to 70,288.

The average number of machines in operation over the three quarters was 44,550, with customers staking €1.30bn through the machines in this period.

Coming in third was the video lottery terminal (VLT) division, with revenue of €118.8m, up 94.2%. Both the VLT and AWP segments were affected by the introduction of Italy’s so-called Green Pass, which patrons must show to gain access to a gaming hall, betting shop or bingo hall.

Lottomatica said that since its introduction from 6 August, there was an initial decline in staking on the devices, before revenue recovered from September.

The operator’s betting shop business, however, reported a 42.6% decline in revenue to €65.3m, with amounts wagered down 38.9% at €508.2m. Retail and street operations, from sub-concessionaires operating on behalf of the business, also saw their contribution decline, to €2.6m. The business recorded a further €5.1m in income from third parties, for a total of €528.2m for the nine month period.

However, the rapid expansion of the business saw costs increase substantially. Third party distribution costs were up 39.7% to €267.2m, while concession fees grew to €16.1m, and platform costs almost doubled to €25.3m.

After other direct costs of €23.3m, Lottomatica’s contribution margin (revenue minus direct costs) came to €196.3m, up 59.4%. Once a further €72.9m in operating expenses were factored in, earnings before interest, tax, depreciation and amortisation (EBITDA) was up 44.4% year-on-year at €123.4m.

However, once depreciation, amortisation and impairment charges, finance expenses and other non-EBITDA costs were included, the business’ pre-tax loss widened to €61.4m. This was reduced marginally by an income tax benefit, though net loss for the nine months grew from €29.4m to €60.6m.