The Executive Committee of Brazil’s Federal Senate has selected Veneziano Vital do Rêgo as the Plenary Rapporteur for a bill that would allow an integrated resort to be built in each of the country’s federal states. 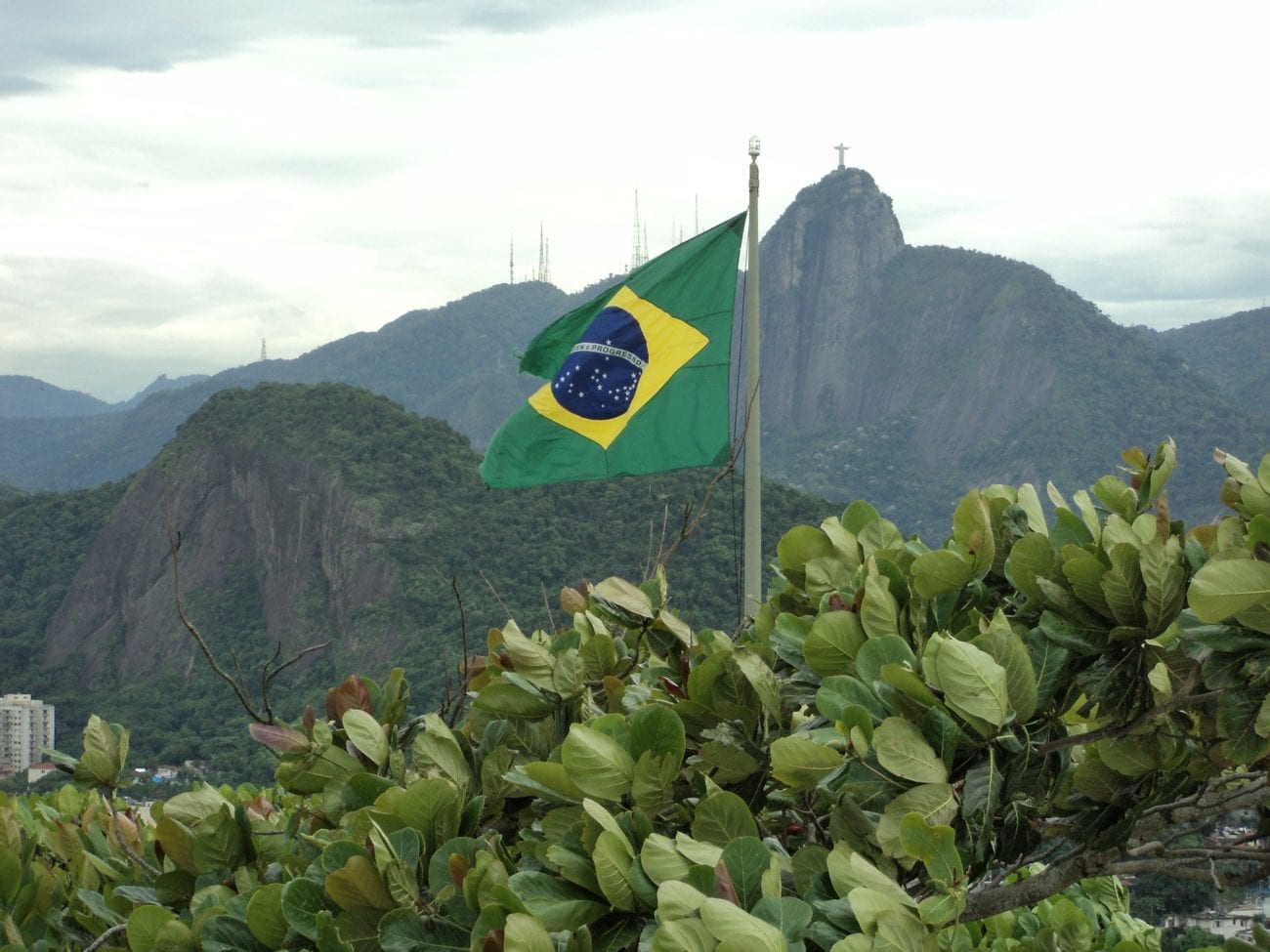 In this role, do Rêgo  will represent the bill in the legislature. His selection was approved through an 8-5 vote in the Executive Committee.

The bill, first introduced in September 2020, would allow for the creation of integrated resorts, of which casinos may occupy up to 10%.

Each state will be allowed to host one integrated resort.

The operator of each resort will be selected through a bidding process. The bid will be selected based on a scoring system with 70% worth of points awarded for the quality of the bid itself and the remaining 30% based on the value the operator will pay back to the government.

Each concession shall last 35 years.

The federal government may allow for a second resort to be built in every state ten years after the winning bidder for the first resort signs its concession.

At least 80% of employees in each resort must be from the state in which it is located.

Operators must also implement a number of player protection and anti-money laundering measures. This includes verifying the identity of anyone who deposits or withdraws more than BRL10,000 (£1,361/€1,585/$1,859) in a single day.

If operators are found to have breached any laws, they may receive fine that can be between BRL10,000 and BRL1m.

The Contribution for Intervention in the Domain will also be set up. This will collect 5% of gaming revenue from the resorts established in the bill, sending 50% of this tax to the Municipal Participation Fund and 30% to the State Participation Fund, where it can then be distributed by local and state governments, respectively.

The remaining 20% of funds collected from the 5% levy will be used to promote tourism.

Brazil is currently taking steps to legalise a number of new forms of gambling after a long prohibition on games of chance. Its efforts to allow sports betting have been extremely drawn out, however. A change in proposed regulation to a concession model instead of licensing was one of the reasons for a delay in the process.

Last month, the Brazilian federal government approved changes which will see the country implement a tax system based on gross gaming revenue (GGR), rather than turnover.