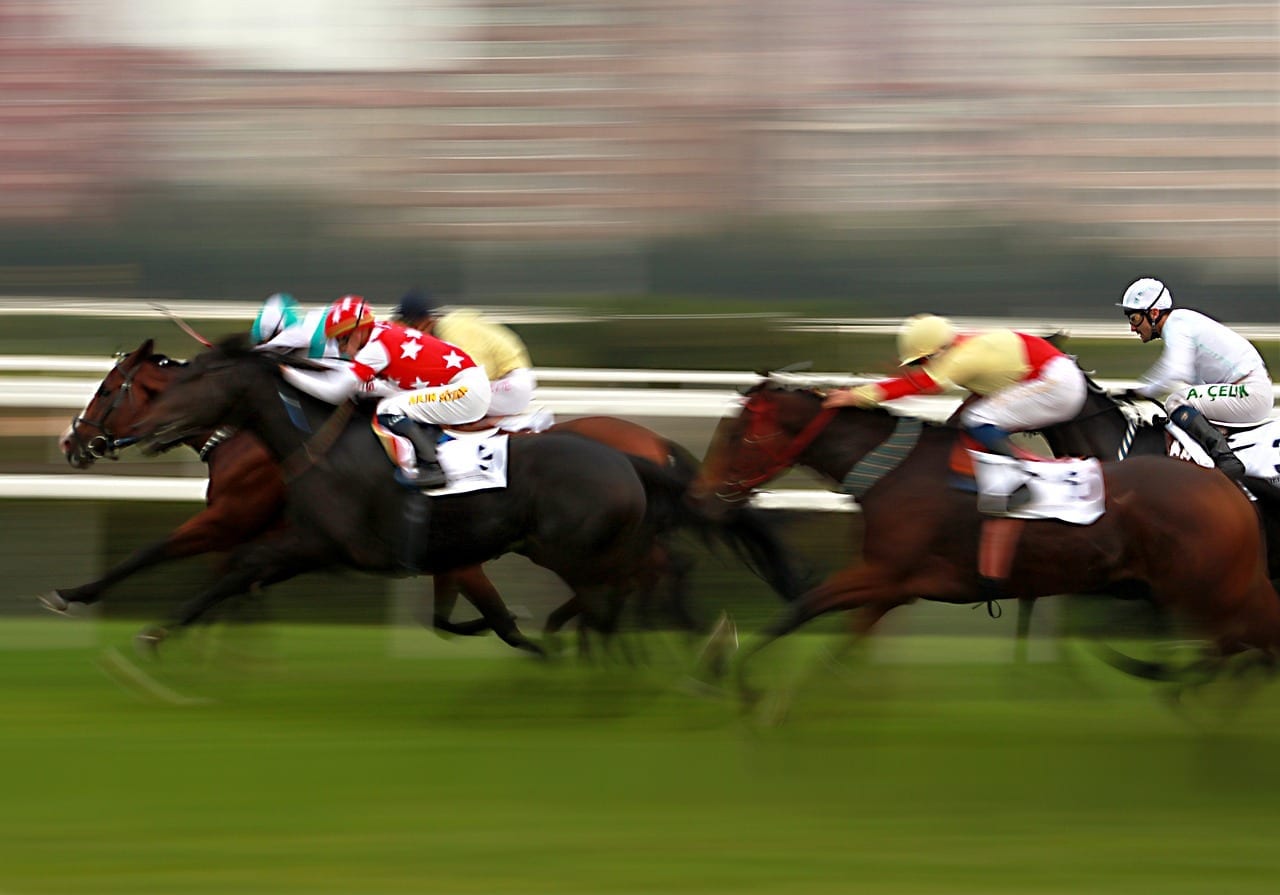 This, Tab NZ said, was due to better-than-expected results from within its betting business, where profit was $2.0m ahead of budget at $14.5m. Wagering turnover also surpassed budget forecasts by 10.3% to reach $241.6m, while gross betting revenue beat budget by 7.7% to total $38.1m.

Tab NZ said this was helped by a busy Christmas period of racing, including on Boxing Day when four domestic race meetings generated $19.4m in turnover alone.

Incidentally, the three biggest racing fixtures in terms of turnover in December took place on Boxing Day, with all of these running at Ellerslie. The Cambridge Stud Zabeel Classic topped the table with $919,000 in turnover.

Looking at sports, cricket’s Ashes series between Australia and England was by far the most popular event in December, claiming the three top turnover sports for the month.

However, despite an above-budget performance in betting, gaming profit was $300,000 below budget at $1.6m.

Looking at financial year-to-date performance, total profit in the five months to the end of December was exactly in line with budget expectations at $67.8m. Betting profit was $4.6m ahead of budget at $63.1m, whereas gaming was $4.6m under budget at $4.7m.

Racing codes were paid a total of $74.0m in distributions during the five-month period, up $3.4m on budget.