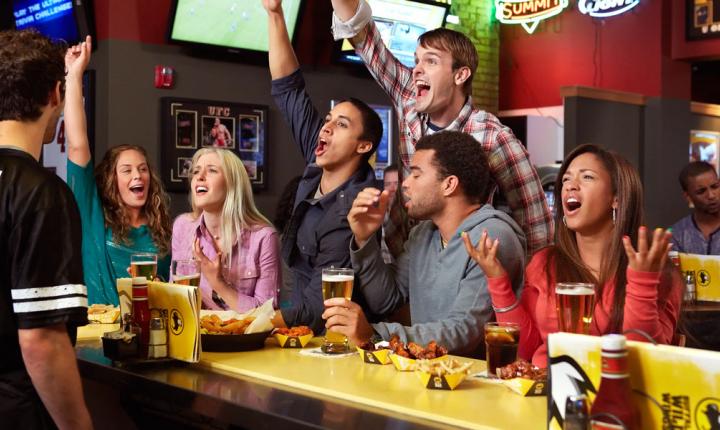 In what both parties describe as a first for the market, Betcris will initially launch in 10 locations, including Mexico City and Juarez, with more to open in the near future.

Through modules located in strategic points within the properties, Betcris will offer customers sports betting, as well as casino, eSports, sports betting and sports simulations.

Players will be able to make instant withdrawals and deposits and access the Betcris Arena loyalty programme.

“With this great leap forward, Betcris and BWW become pioneers in this type of sporting experience for fans,” Betcris and Buffalo Wild Wings jointly said. “It’s a combination that goes as great together as wings and football.”

Betcris is an official partner of the National Football League (NFL) and Major League Baseball (MLB) in Latin America as well as the Mexican national football team. It operates in nine Latin American markets, including Mexico, Peru and Panama.

US-headquartered BWW has more than 1,000 locations worldwide, and operates across North America, Latin America and Asia.

“The exposure garnered by Betcris through this latest endeavour will prove highly lucrative as it continues to expand across Latin America,” Betcris added.

“While it initially began as a sports gambling operator, the company has since grown to include online casino gaming options, allowing it to be a more robust alternative for gamblers throughout the region.

“Betcris is also using its leading position to ensure that the gaming industry is recognised as a successful commercial activity that operates within the legal and regulatory frameworks established in Latin American countries.”