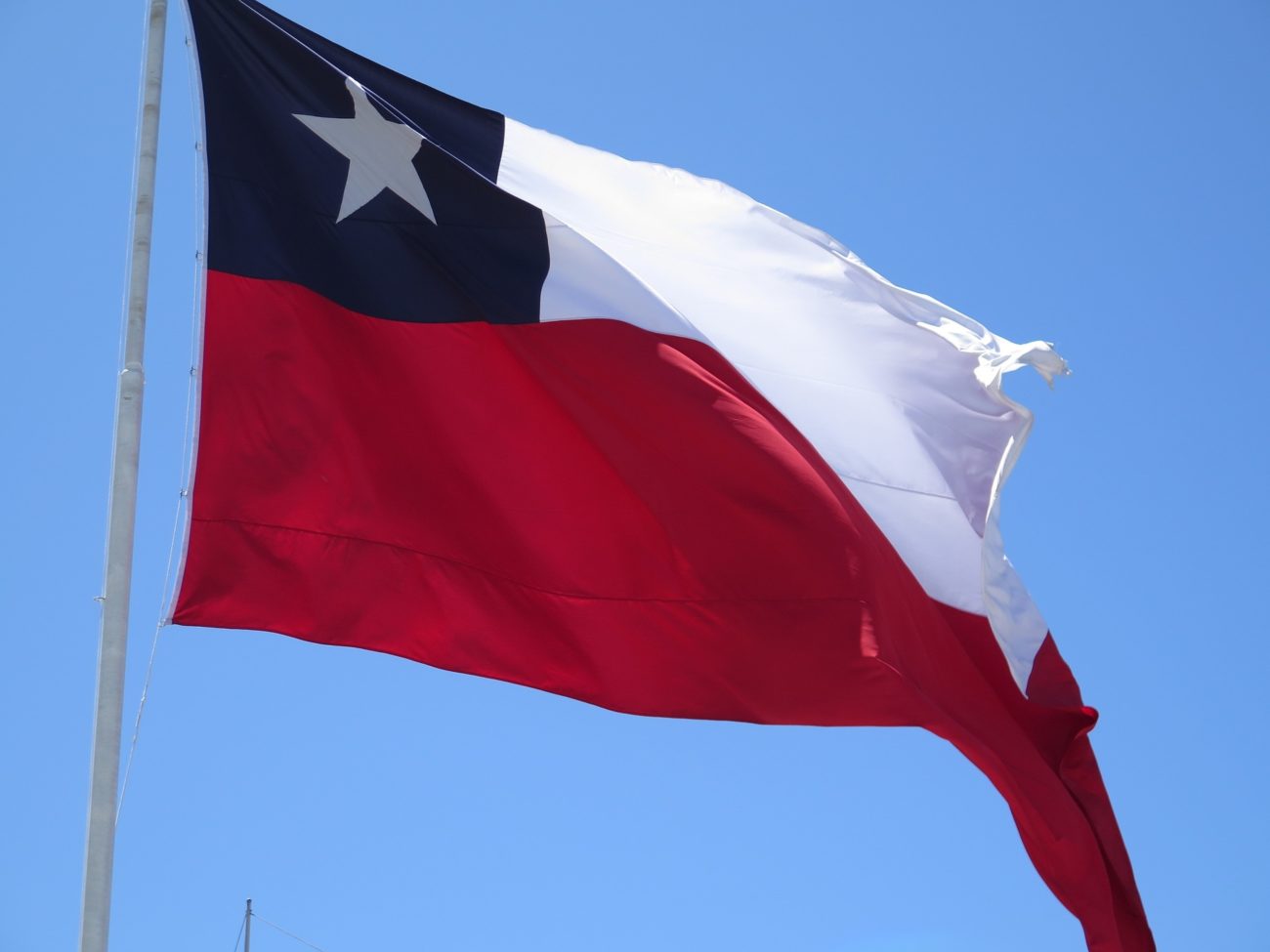 Betano will use the new partnership to help promote its launch in Chile, with the operator having recently gone live in the country as part of its South American expansion strategy that also saw it roll out in Brazil last year.

As a principal partner of Deportes La Serena, the operator will work with the club on a range of initiatives aimed at raising awareness of the Betano brand in Chile.

“After our first presence in Latin America, expanding to Chile was the right option for Betano and thus strengthening our presence in the region,” Kaizen chief marketing officer Panos Konstantopoulos said.

“This sponsorship clearly highlights our strong commitment to the Chilean market, we are determined to continue demonstrating it through our sustained support of Chilean sports and society.”

Deportes La Serena president Cristian Contador added: “We are happy that a leading global brand trusts the club, which shows that we are on the right track.”

Betano has a wide range of sponsorship deals in place with teams across a host of sports. In football, Kaizen, via both the Betano and Stoiximan brands, also sponsors Fluminense and Atlético Mineiro in Brazil, Olympiacos and PAOK Salónica in Greece, FCSB and Univ. Craiova in Romania and Apoel, Omonia, Apollon Limassol and Pafos FC in Cyprus.

Meanwhile, Betano has expanded its partnership with Portugal’s Sporting Lisbon to also include the club’s Sporting Foundation initiative.