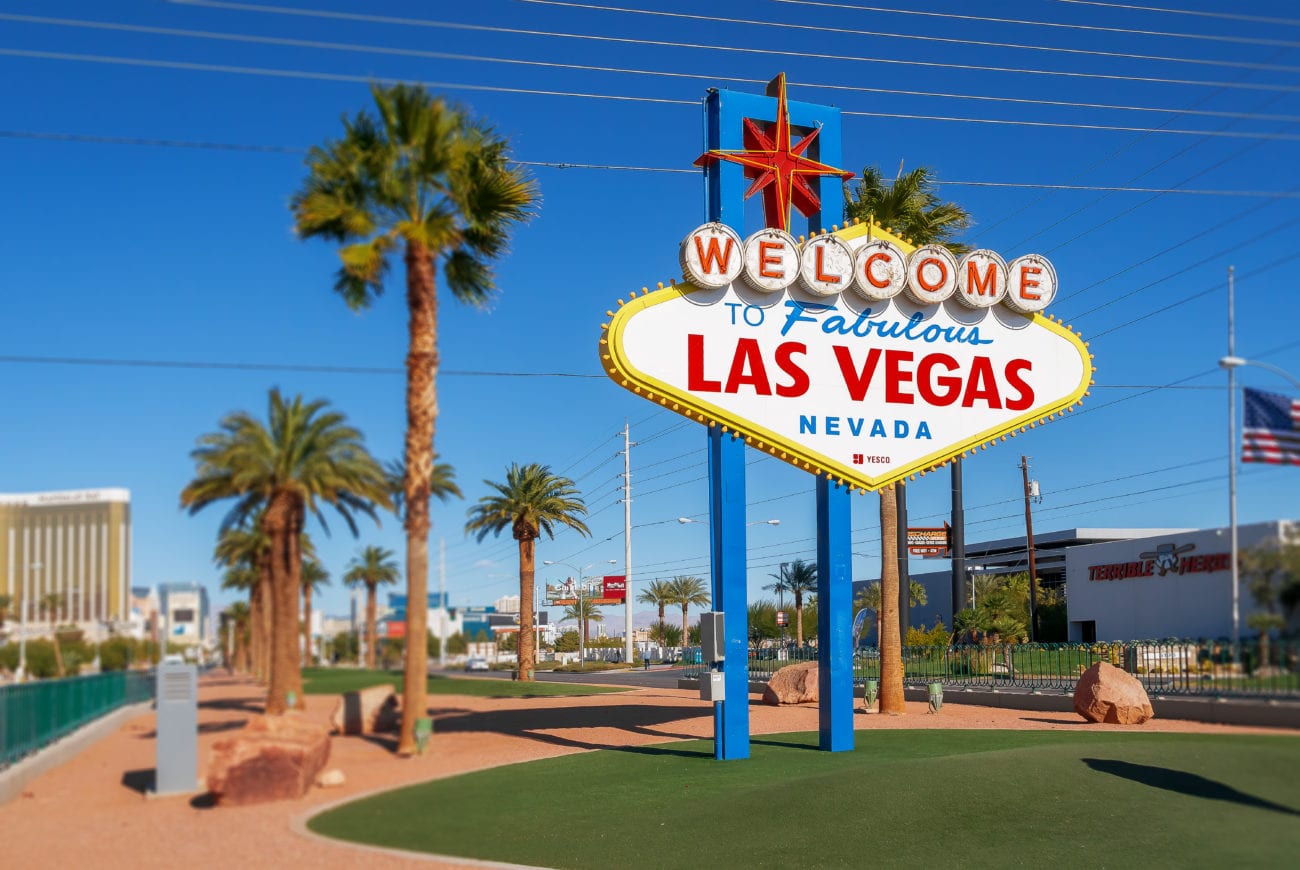 The deal was initially announced in April 2021. Bally’s will pay GLPI and Penn $148m for Tropicana’s non-land assets associated with the casino, and will lease out the land beneath for an initial 50-year term, at an annual rate of $10.5m.

In Bally’s Q2 earnings call, Lee Fenton elaborated on the company’s plans for the new venture: “For [Tropicana], we’ve said that we will continue to operate the property. We obviously – I think it’s well-advertised that we intend to develop at some point in the future, but we will run the property on an as-is basis at least for the next 12 months until we have identified the plan and the partnerships that we want going forward.”