The Tonto Apache and Quechan tribes of Arizona are currently seeking to block a lawsuit brought forward by the Yavapai Prescott Indian tribe, to halt the planned launch of sports betting in the state from 9 September. 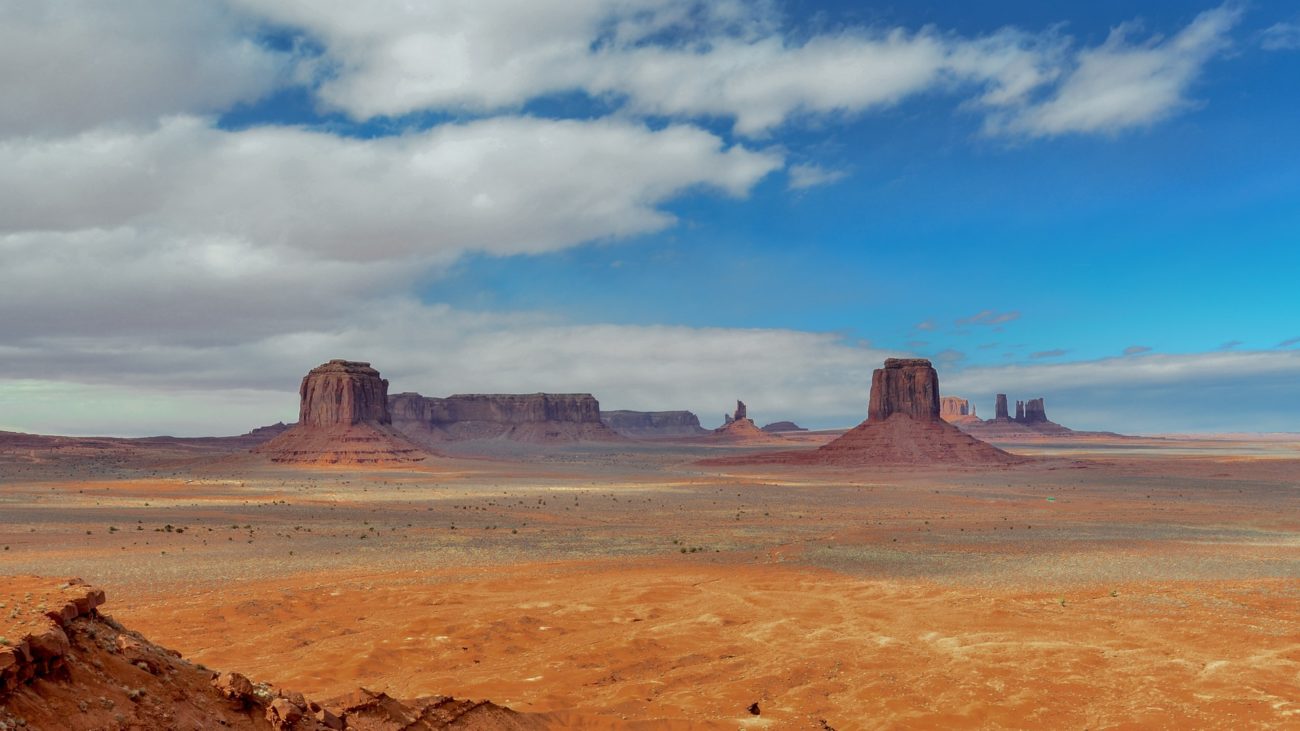 The Tonto Apache tribe, in Payson, operates the Mazatzal Casino, while the Quechan tribe of the Fort Yuma reservation operates the Paradise Casino.

The case is due to be heard in the court later today (6 September).

The suit also aims to void an amended gaming compact negotiated by Arizona Governor Doug Ducey and 20 of the state’s 22 federally recognised Indian tribes, which was approved by the US Department of Interior in May.

The Yavapai Prescott are claiming that the legislation is unconstitutional, and that the tribe will be unfairly disadvantaged by the expansion and new wagering opportunities created by the bill and amended compact.