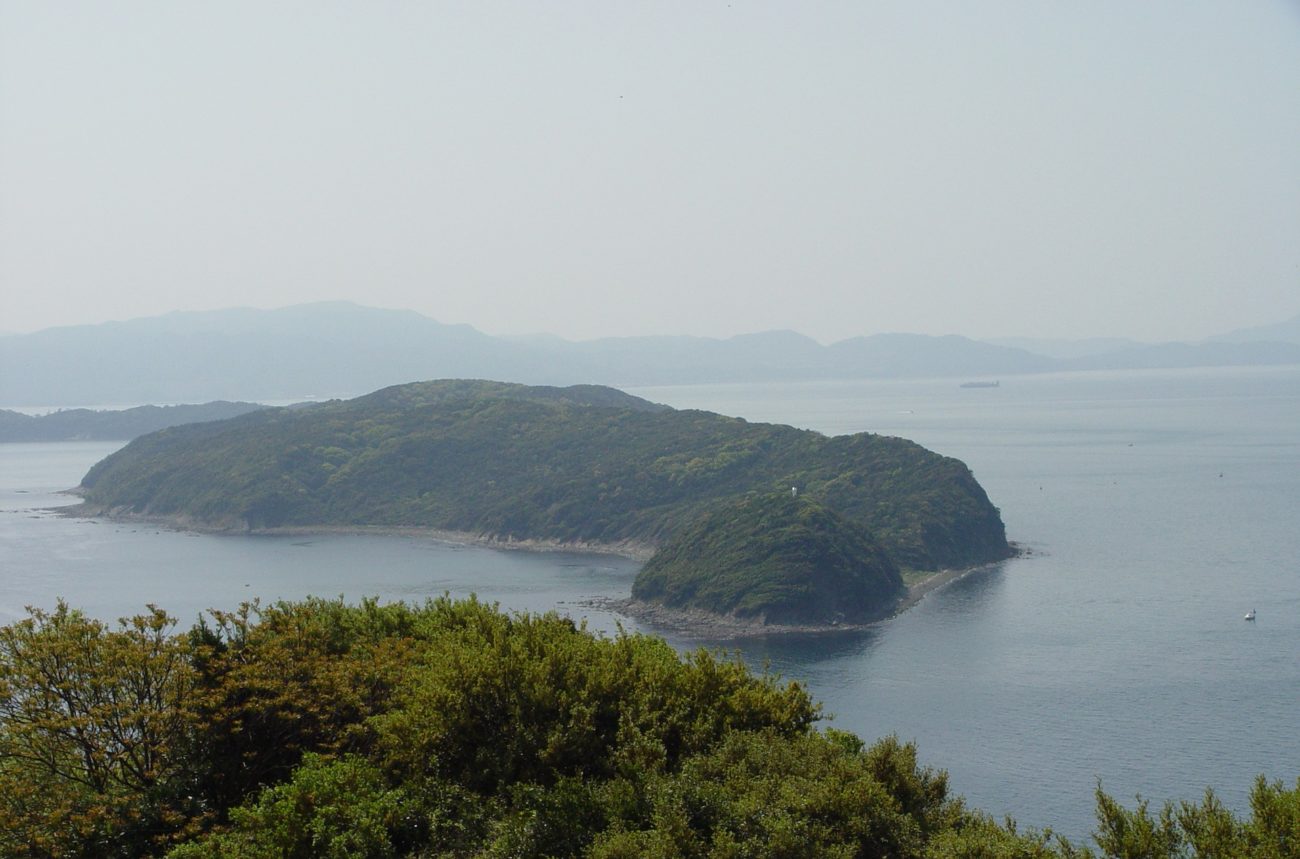 In a major about-face, Caesars Entertainment is marching into Asia again.

For Caesars, it’s the first land-based international expansion since its US$17.3 billion reverse merger with Eldorado Resorts in 2019.

“[T]he opportunity internationally is going to have to be, frankly, stupendous for us to be running in that direction,” then Eldorado CEO Tom Reeg said announcing the friendly takeover on June 24, 2019.

“[W]e sold it for some barbecue pork,” Reeg, as Caesars CEO, said.

Reeg now calls Caesars “proud” to join the Wakayama consortium and looks forward “to creating something special with them for the Kansai region,” in a draft seen by ICE365 of the Caesars announcement released at 5p New York time on Wednesday.

Japan’s second-largest region – with a population of 22.8 million – Kansai centers on Osaka, population 2.8 million, where Caesars’ Vegas rival MGM Resorts International and Japanese financial conglomerate Orix seek an IR license. Wakayama Prefecture has less than 1 million residents, about 375,000 in Wakayama city, site of the proposed IR. Both cities are roughly 40 minutes by car in opposite directions from Kansai International Airport.

“Having a strong brand would certainly increase credibility and acceptance with the public in second-tier cities,” Dominic Carter, chief executive of consumer research firm The Carter Group, says. “The task goes beyond simply generating name recognition into being able to establish competence and track record regarding large projects – being able to promise the local audience a truly transformative, world class resort.”

Caesars looks to overcome a litany of Asian missteps featuring predecessor Harrah’s, then the US market leader, not bidding for a Macau license in 2001, and in 2007, buying a Cotai golf course for US$578 million, in futile hope of a new Macau concession, ultimately selling in 2013 at a US$150 million loss.

Success in Asia may lift Caesars’ stock market valuation, Strategic Markets Advisors managing director Matthew Landry says, but he adds, “I do not think Caesars needs exposure to Asia in the long run” to prosper.

Caesars has “no capital commitment,” the annoucement states. A former Caesars executive says, “In Asia, equity is a better way to go. You can make some money on management deals, but if you’re going to pay that much attention you want some degree of ownership and regulatory control.”

The ex-executive believes that, after “five years to fix the US portfolio… they will have a ton of capital and then be able to invest or acquire.”

That timetable aligns with a potential Wakayama IR opening.

[Editor’s note: ICE365 received advance information about the addition of Caesars to the Wakayama bid on a confidential embargoed basis. Sources for this article were asked questions that did not reveal the substance of this article.]