Caesars Entertainment has joined the Clairvest-fronted consortium competing to build an integrated resort in the Japanese city of Wakayama. 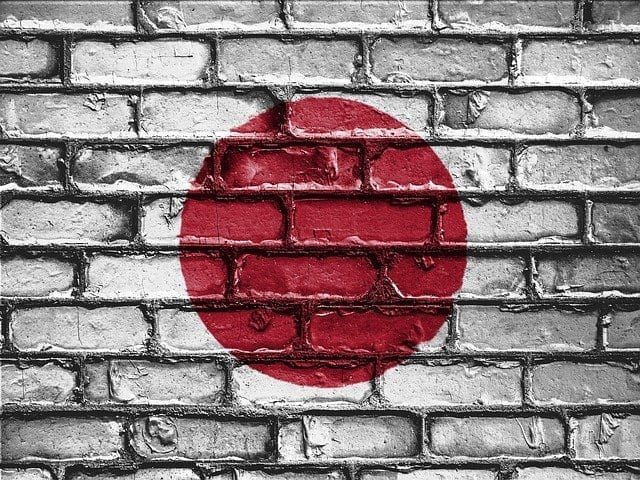 There was no mention of the previous casino business involved in the consortium, Groupe Partouche, in the Caesars announcement.

“Not only will it serve to enhance the economic recovery from the Covid-19 pandemic through increased international visitation, but we are confident that together we can create a resort that provides significant local economic stimulation in Wakayama prefecture, throughout the Kansai region and the rest of Japan.”

Caesars CEO Tom Reeg added that his company’s brand was “iconic”, and that he was proud to partner the consortium to bring it to Japan.

“We believe our experience blends perfectly with CNV’s and look forward to creating something special with them for the Kansai region.”

While Wakayama is still to be confirmed as one of the three sites for Japan’s integrated resorts, the Clairvest Neem consortium was selected as the city’s partner in June this year.

It has put forward plans for a 569,000 square metre facility in the city’s Wakanoura Bay, with a 38,000 square metre gaming floor, as well as conference facilities, a Japanese heritage museum and esports arena.

After signing a basic agreement with the city in August, Wakayama’s prefectural government will now work with the consortium on an area development plan setting out how the facility will contribute to tourism and development. This must be submitted to the Japanese government by April 2022.

Wakayama is one of three regions to have selected its IR partner, following Nagasaki, which has paired off with Casinos Austria International – and signed a basic agreement – and Osaka, where a consortium featuring MGM Resorts and Orix was the only bidder.

Yokohama, however, has withdrawn from the IR process, after Takeharu Yamakana was elected mayor, having opposed the development during his campaign.